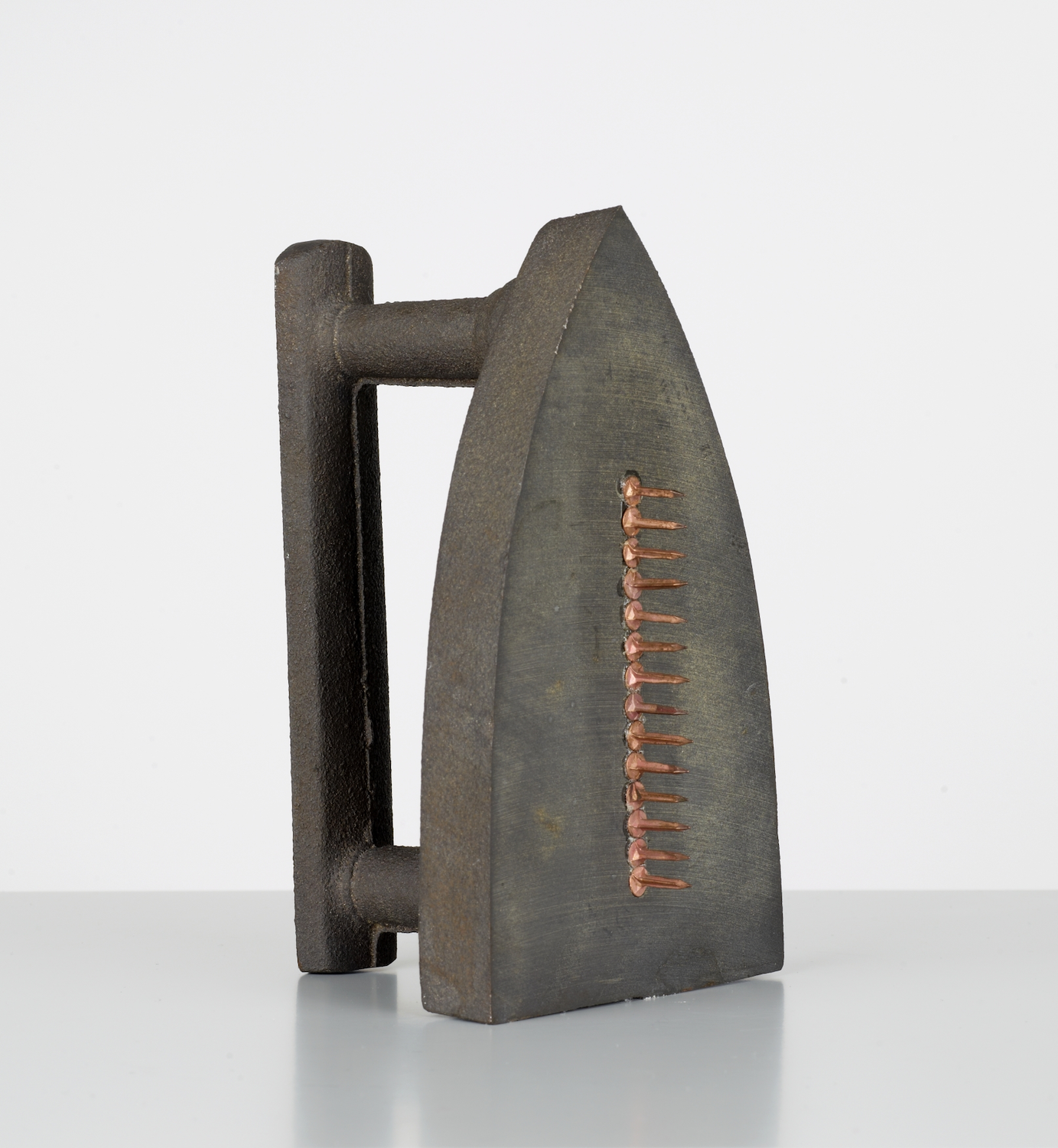 LEVY gallery is pleased to have the opening of the exhibition Man Ray on March 15th, 2017. Born in the U.S. (*1890) and passed away in Paris (†1976) the photographer, painter and object artist is one of the outstanding representatives of dadaism and surrealism amongst artists friends as Marcel Duchamp. Due to the multifacetedness of his oeuvre he is regarded as avant-garde initiator for modern photography and film history in the 20th century.

Man Ray is especially renown for his numerous staged photographic portrayals of contemporary artists during the heyday of the 1920s/30s artistic and literary life in Paris. Albert Giacometti introduces him to Meret Oppenheim who acts as the model for his famous nude photo-series Erotique voilée. Early on, he seeks to preserve autonomy in his urge for artistic creation. In this way, his paintings are compositions of futuristic-cubistic figurations and lively colours. He equally trains his skill in drawing and experiments with objects and their vibration and oscillation serving him quite often as models for his photographs. By extending the aesthetic of the photographic medium through photograms („Rayographs“), solarisation and multiple exposures he raises them to the artistic sphere and later on integrates the newly resulting inspirations in his paintings.

Man Ray, the son of a Jewish Russian émigré, was born as Emmanuel Radnitzky in Philadelphia. He spent most of his life in New York before emigrating to France.

The exhibition at LEVY gallery comprises about 45 artworks from different creative periods and of diverse media: from paper- and oil on canvas works to most of all photographs. For further information or image requests please contact us.