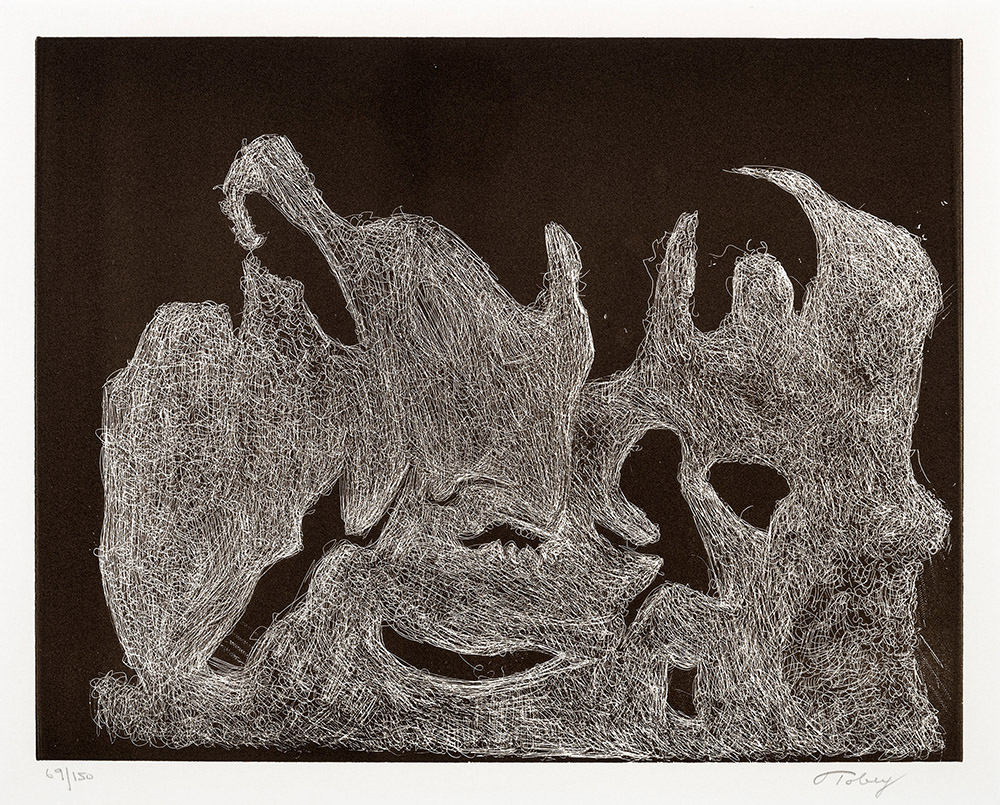 We are pleased to invite you to our upcoming exhibition Mark Tobey – Blossoming Moments at LEVY Salon between October 7 and 28, 2022. Unfortunately, the opening with a reading by Arnold Stadler on October 6 had to be canceled due to illness, but we warmly welcome you in the show during the exhibition period!

Mark Tobey, born in Centerville (USA) in 1890, deceased in Basel in 1976, is one of the great modernist painters and a significant pioneer of Abstract Expressionism and European Informel. In his examination of Chinese and Japanese calligraphy, he invented a painting technique known as white writing. And yet Tobey, who settled in Basel in 1960, is also an unrecognized artist. The spirituality of his pictures as well as his open attitude as a person and artist stand in contrast to the common idea of ​​powerful abstract expressionism. It was not until later in his life that he experimented with printmaking processes. On display will be paintings and graphic works by the artist.

Of Moons, Mice, and (Wo)Men 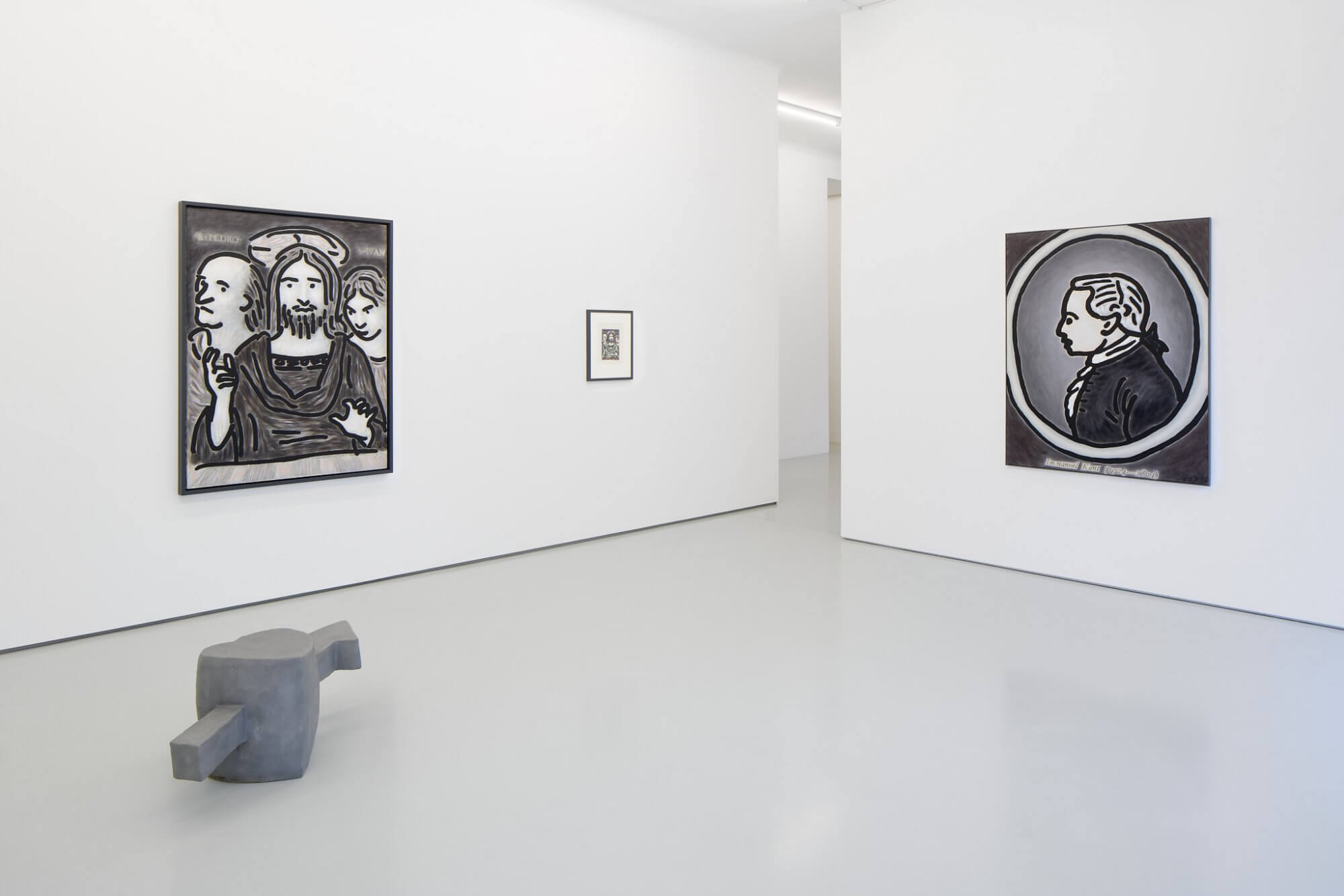 We are pleased to invite you to the opening of the exhibition »C.O. Paeffgen – Of Moons, Mice, and (Wo)Men« at LEVY Berlin presenting works by the artist form the 1970s until 2000s, from big-sized oil on canvas outlinings, up to works on paper, objects and wrappings.

»There is a system to the simplicity. The simplicity has a system. This is part of the system. C.O. Paeffgen (1933 – 2019), a lifelong resident of Cologne, is known as a painter, graphic artist, and creator of objects for his unique, autonomous pictorial vernacular. Drawing upon media images, he converts seriousness into the comical (and into comics). Conversely, he literally lends the comical serious contours. He counters the complexity of the world with the uttermost conciseness, which, in turn, is highly complex, and accordingly harbors pitfalls.« (Belinda Grace Gardner in the accompanying exhibition booklet)