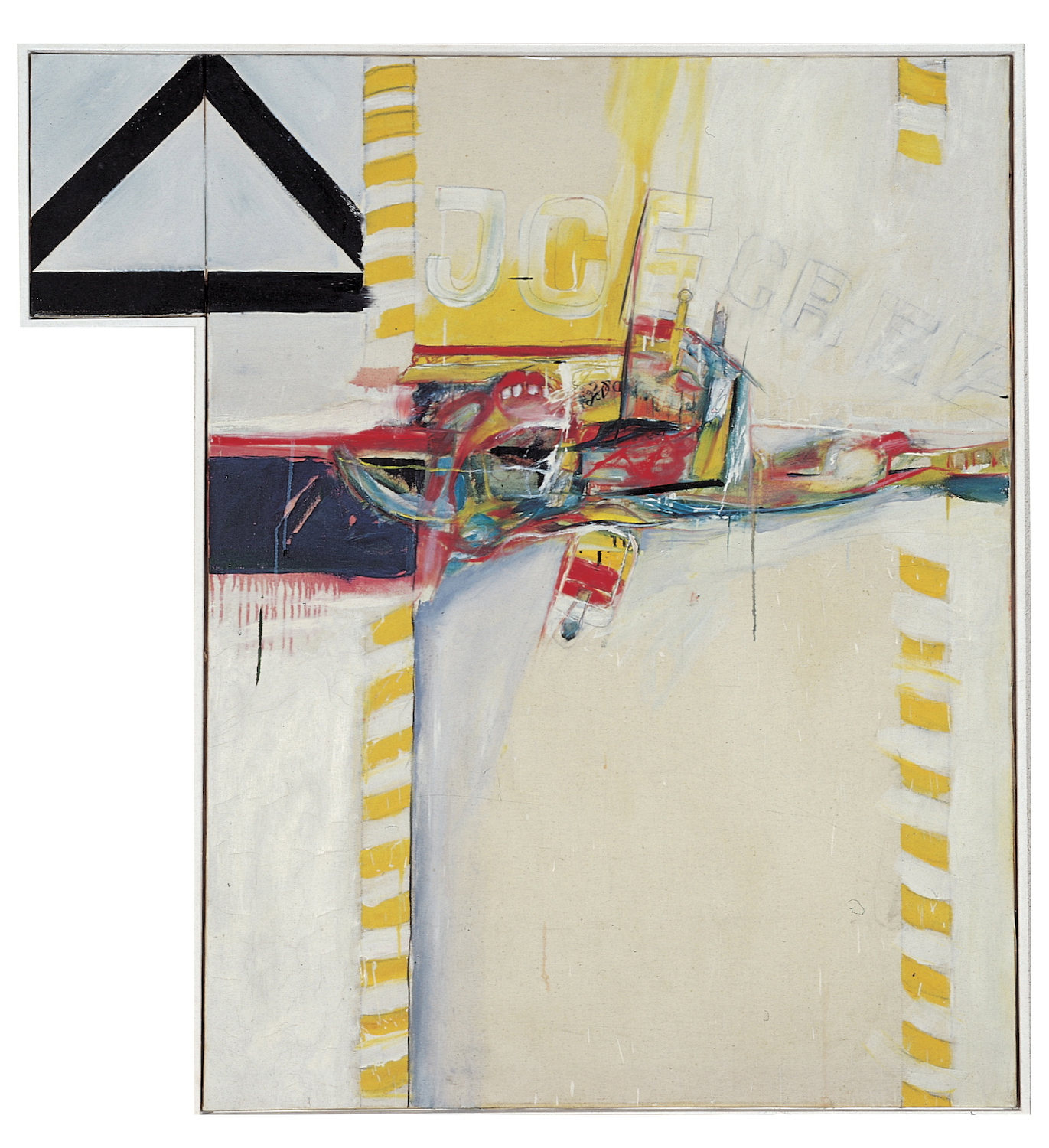 Werner Berges (*1941 Cloppenburg) is a pioneer of German Pop Art, who already achieved fame in the nineteen-sixties and seventies. He now stands center stage in the rediscovery and renewed recognition of “German Pop” in the art world. His main theme—the female body—finds infinite multiplication and seriality in his oeuvre’s enigmatic play of painted, cutout, and laminated circles, grids, stripes of color, and lines. The exhibition “100 +” contains over one hundred small-format works from 2017 as well as several large-format works from earier periods, which in their differentiation of poses and silhouettes take women as a type to the brink of alienation with his eroticism from the world of goods, and question the utopia of beauty.