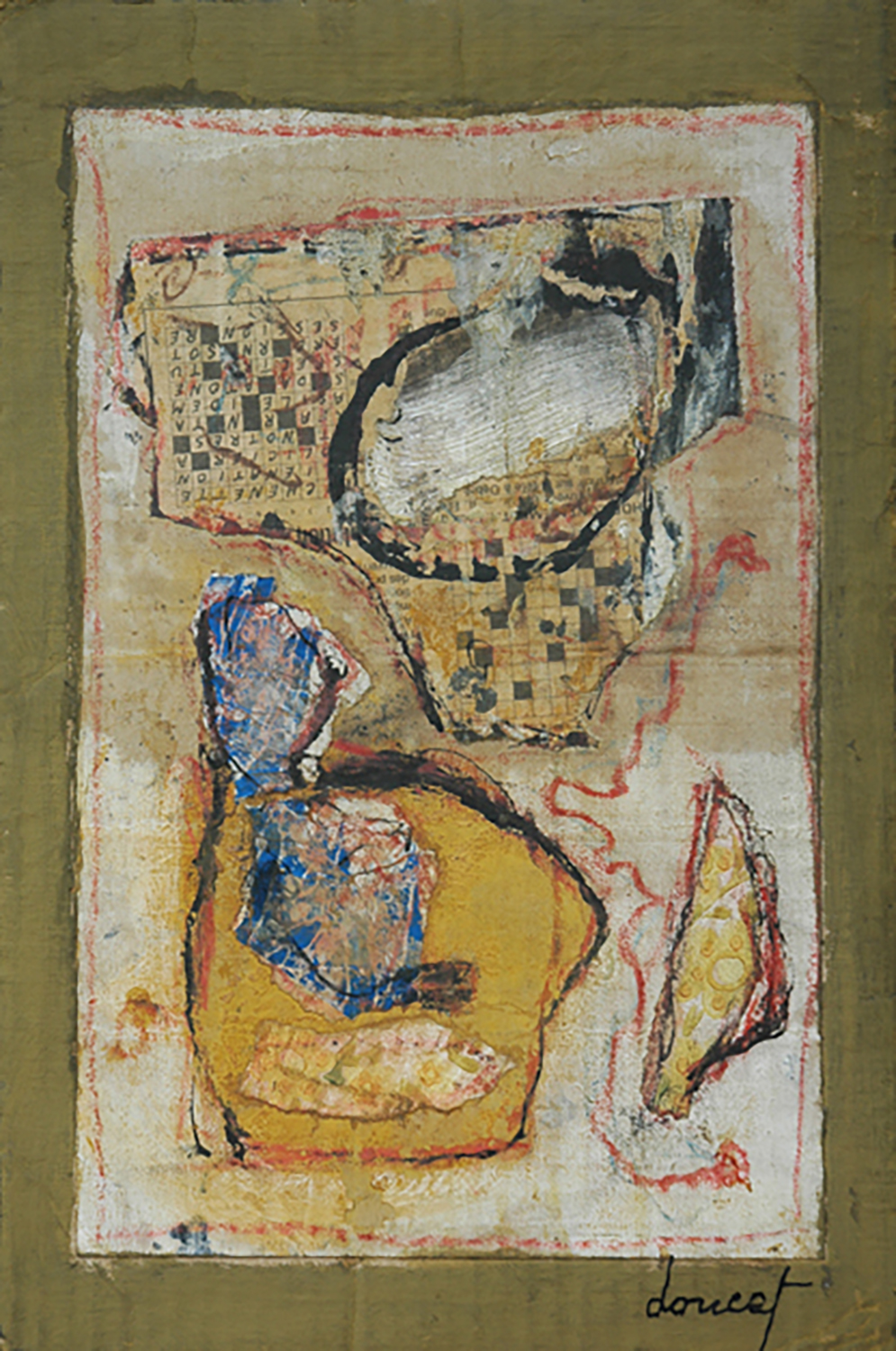 Towards the end of the year, LEVY Galerie will be presenting a large museum exhibit of the CoBrA artist group with works from Pierre Alechinsky, Karel Appel, Corneille, Jacques Doucet, Asger Jorn, Lucebert and Carl-Henning Pederson.

The CoBrA group was founded in 1948 in Paris by the artists shown here, originating from Copenhagen, Brussels and Amsterdam. The royal poisonous snake, in its unconventionality and spontaneity, stands for a radical confrontation with the artistic tradition following the horrors of the Second World War. In a conscious rejection of aesthetic norms, the ideal is sought in an uncompromising, infantile-naive attitude towards life. In contrast to the also radical “isms” of the early 20th century, this attitude was never articulated as a stipulated formal canon. The powerful unity of the group fractured after only three years, and the artists found their own solutions in a variety of directions.

In a comprehensive overview, the exhibit in the LEVY Galerie shows the developments of the artistic debate of members of CoBrA, which has endured for decades, from the 1940’s into the 21st century, and thus also documents the not to be underestimated influence on subsequent currents, such as Informel, Abstract Expressionism, Neue Wilde (Wild Style), and extending to the Pop Art movement.