IL SPOERRI Or There Is 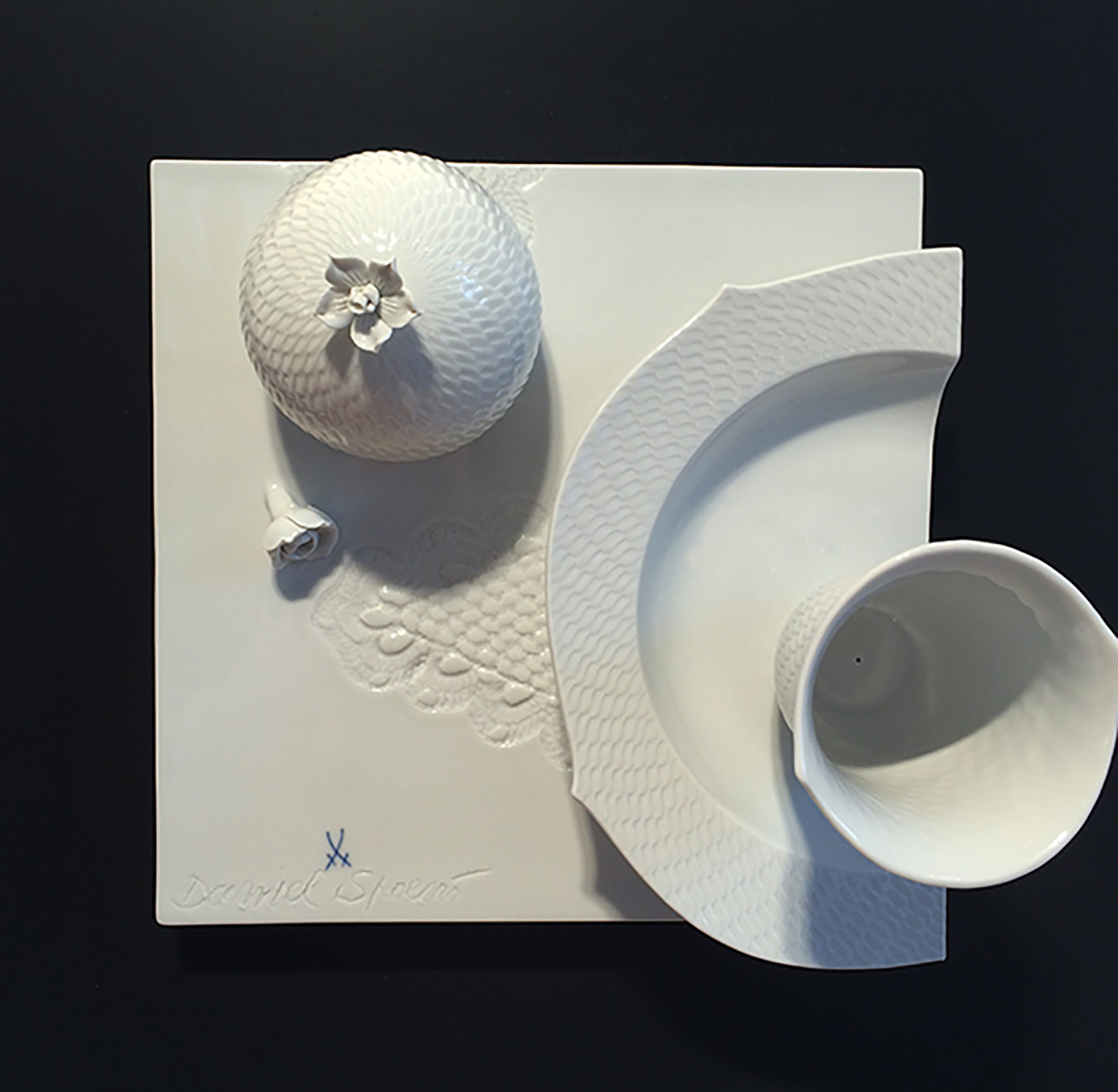 The exhibition IL SPOERRI is a homage by LEVY Gallery to the artist Daniel Spoerri (*27th March, 1930) in conjunction with his 85th birthday. He is one of the main representatives in the contemporary art scene and a founding father of Eat Art. This solo show focuses on the Fallenbilder (snare-pictures), of which the first ones were produced in the 1960s as part of the French artists’ movement Nouveau Réalisme. Until today he composes these ‘trapped remains of everyday realities’ from a never-ending stock of materials varying from media as bronze, wood and paper to porcelain. Spoerri understands art, cookery, food and the becoming and decay of living things as part of a lifetime cycle, that is culturally rooted in traditional sensory perceptions of each observer–and he urges to stir them up and irritate these adopted habits. The selection of works will include ‘Tischgelage’ (table banquets) in a variety of assemblages following the artist`s credo: “Life cannot be reduced to death. And also not to life. (…) Also not to technique or to a thought. Not to the laughable and also not to the sublime. Not to comedy or tragedy.”

Besides this group of works–that also will be presented at the Art Basel fair 2015 as part of the feature section–we also like to give insight into the wide range of multiples that accompany Spoerri’s oeuvre since recent times unveiling the same diversity in material. His latest series Fadenscheiniges Orakel from 2014/15 will be exhibited here as well combining textual collages with embroidery. These pieces attest the both humorous and also critical attitude behind Spoerri’s creative force seeking to constantly trespass borders set by genre, medium or species. “Every work by Spoerri is a celebration of There Is.”

Daniel Spoerri was born in Romania, was forced to flee with his family to Switzerland, later moved to Paris to study dance and after that, he lived, worked and teached in Germany, Switzerland and Austria. Today he runs the Ausstellungshaus Spoerri in Hadersdorf am Kamp and his artists’ garden Il Giardino in Seggiano in Tuscany. In spring 2015 he will be part of an Eat Art performance night at Martin-Gropius-Bau in Berlin and following that, he will design the Swiss pavilion at the Expo 2015 in Milan in cooperation with Meissen.

In conjunction with the exhibition a catalogue will be publicized at Kerber Publishers with texts by David Galloway and Arnold Stadler.