Mirrors of the Mind 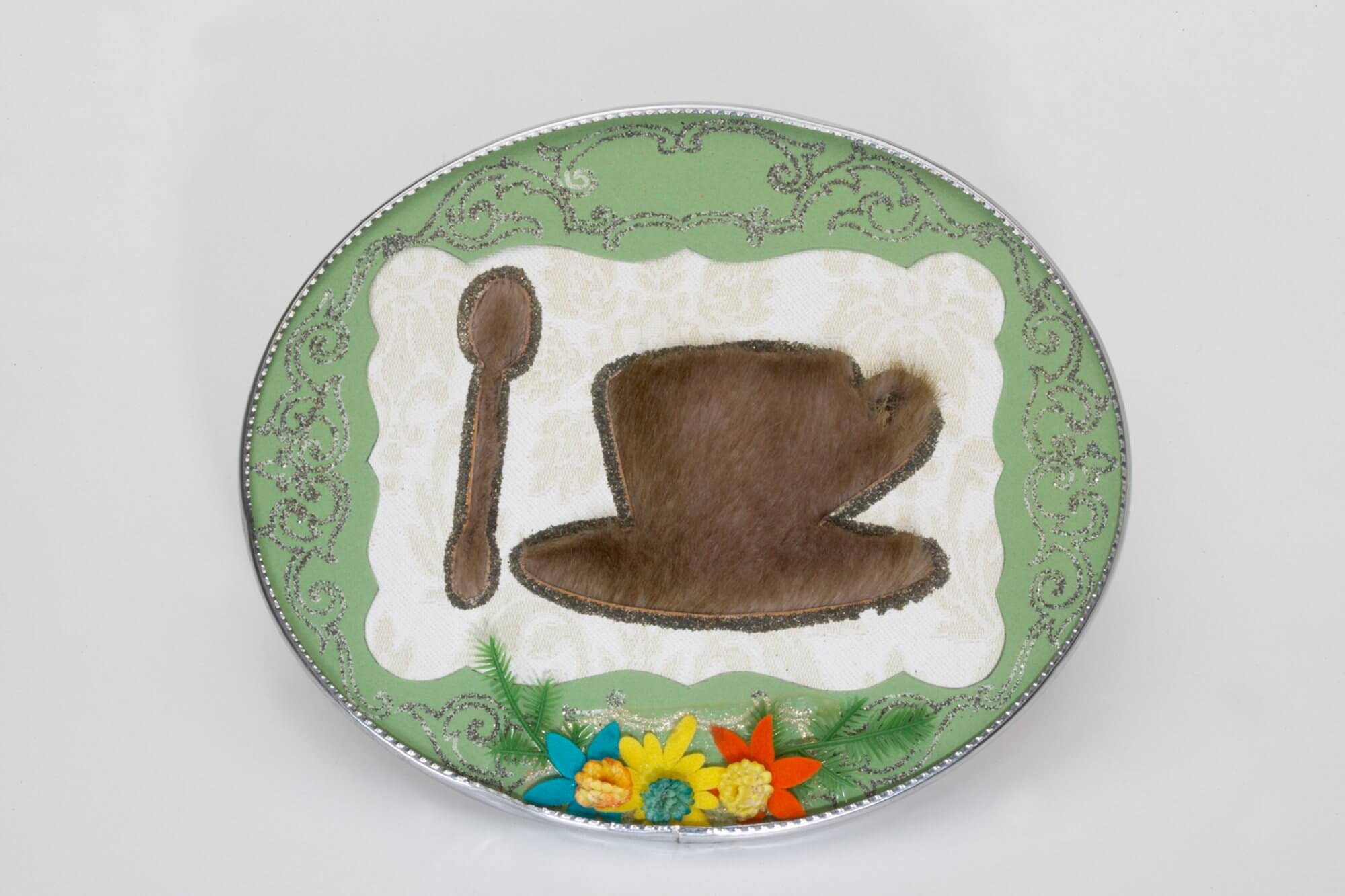 “One should keep in mind that it was Eve who first ate from the tree of knowledge, or rather of conscious thought.” (Meret Oppenheim: Speech on the occasion of receiving the Art Award of the City of Basel 1974 on January 16, in: Kunst-Bulletin, Bern, February edition, 1975.)

With her multifarious work, the German-Swiss artist Meret Oppenheim (*1913 Berlin, †1985 Basel) was far ahead of her time. Employing a wide range of media, she plumbed the depths of human nature, exploring the cycles of life and death, and the transformative powers of nature. Drawing upon her personal cosmology of surmounting barriers, she sought to transcend the boundaries between the male and the female principles, as well as between the fields of fine arts and applied arts throughout her life. And yet, after her early success as the creator of the “fur cup” (1936) in the circle of the Surrealists in Paris, her multi-faceted interdisciplinary work faded into relative obscurity for a longer period of time. It has only been (re-)discovered and perceived in its broad scope and innovative energy in the past few decades, as e.g. can be seen at the artist`s Retrospective at the Martin- Gropius-Bau in Berlin (until the beginning of January 2014).

The exhibition pays homage to the artist on the occasion of her 100th birthday with a special focus on the reception and reflection of her work by artists who were her contemporaries as well as representatives of later generations such as Hans Arp, Marcel Jean, Maurice Henry, Max Ernst, Man Ray, Dieter Roth, Daniel Spoerri etc. Moreover, it aims to present a cross-section of Meret Oppenheim`s extensive oeuvre. On the occasion of the exhibition a catalogue is published at Kerber Verlag (216 pp., 321 color und 130 b/W plates, format: 29,5 x 24 cm) with texts by Simon Baur, Belinda Grace Gardner, Werner Spies, Christian Walda and Lisa Wenger as well as the collector`s edition “Kleiner Komet” (1970, colored serigraph, 23 x 17 cm, edition: 150).