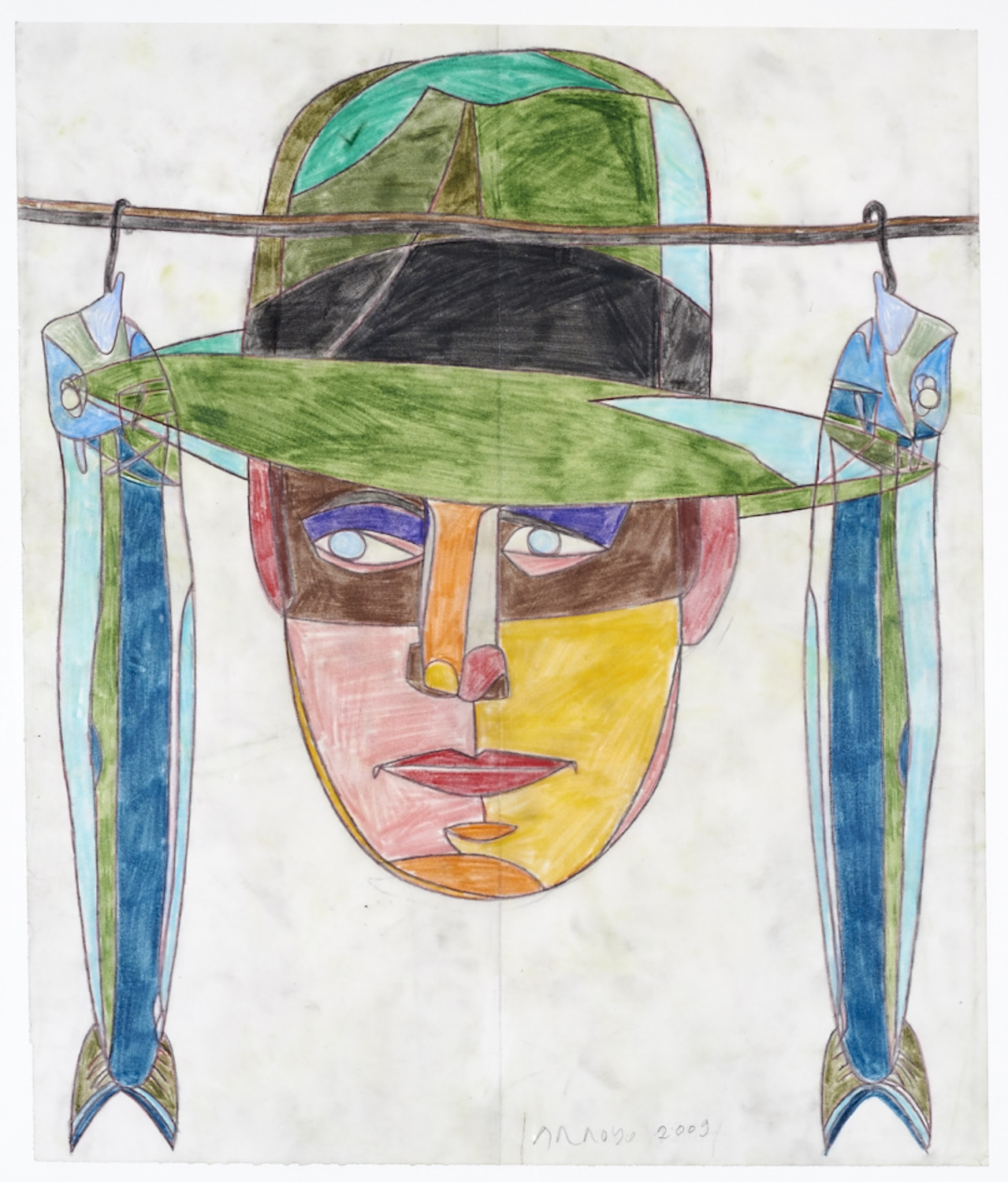 LEVY gallery is pleased to have the opening of the exhibition Eduardo Arroyo–Parejas on March 13th, 2017. On February 26th of this year the Spanish artist (born 1937 in Madrid) celebrated his 80th birthday. On this occasion, the “Frankfurter Allgemeine Zeitung” published in its latest Saturday’ edition an extensive newspaper article titled: „Von Männern mit Hüten, die auf dem Kopf gehen“. Our exhibition of this most distinctive representative of „Figurative Realism“ who furthermore, established his reputation as a writer, theatre maker and stage designer, will present a selection of coloured drawings on paper from the last 40 years of his oeuvre. From July 2017 onwards Eduardo Arroyo will be honored with a retrospective at Fondation Maeght in Saint-Paul-de-Vence.