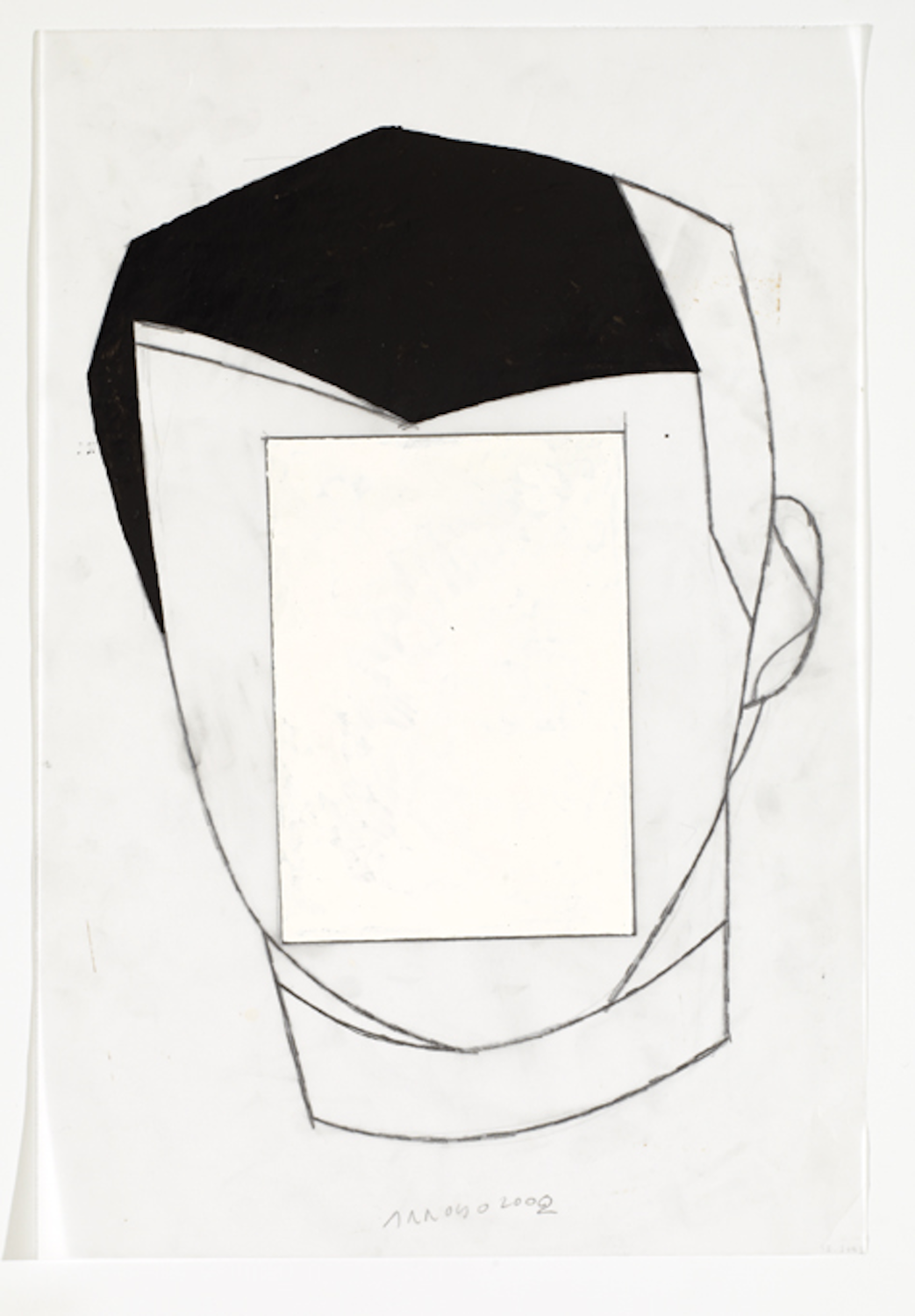 In honour of the 75th birthday of the Spanish artist Eduardo Arroyo, the LEVY Gallery will present an exhibition with 150 works from his creative period from 1975 – 2011.
Eduardo Arroyo is considered one of the most distinguished international artists. His works have been presented and celebrated for example at the Venice Biennale, in the Guggenheim Museum New York, Centre Pompidou in Paris and Centro de Arte Reina Sofia in Madrid; in addition, he made a name for himself as a writer and theatre-maker. Recently, at the end of 2011, an art guide written by Eduardo Arroyo about the Prado in Madrid was published. Furthermore, after Francis Bacon and Cy Twombly, in July 2012 Arroyo, will be honoured with an exhibition at the Prado Museum.

The oil paintings, works on paper and sculptures combine to make a fascinating and inspiring exhibition by the multi-talent. The artist himself will attend the exhibition on 19th March 2012. The exhibition will then travel to Vienna, Munich and Frankfurt. An extensive catalogue will be published by the Kerber Verlag, as well as a limited collector’s edition.